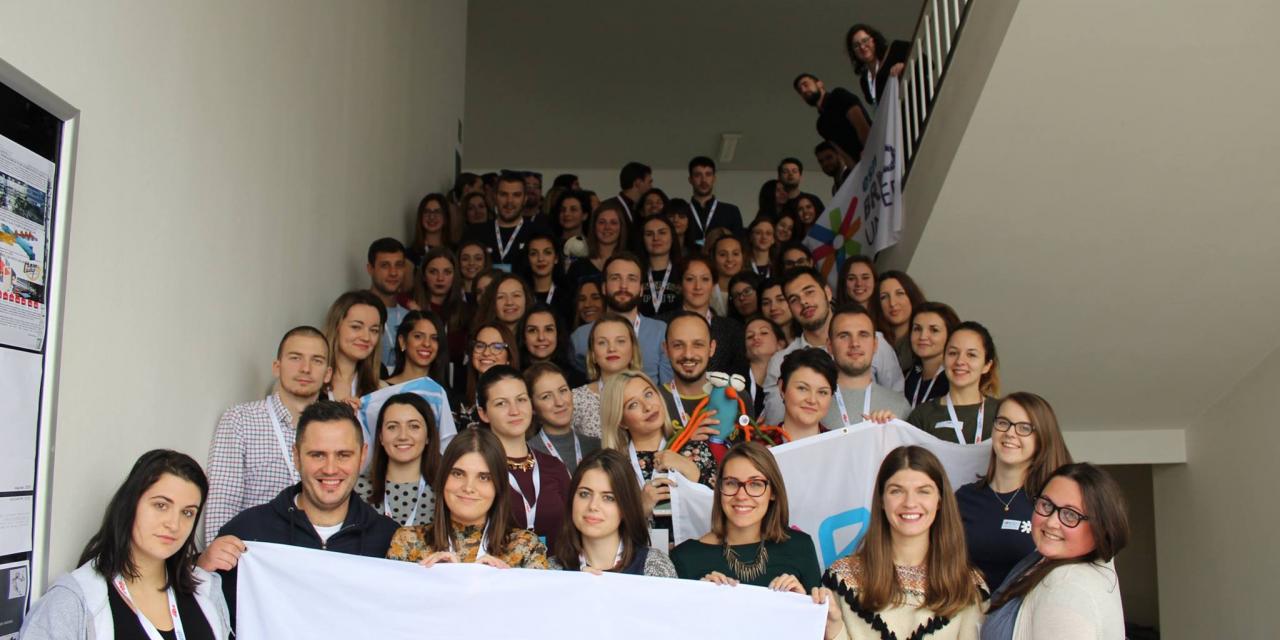 From 24th to 26th November ESN Zagreb hosted members of all six sections of ESN Croatia, on their 11th National Platform.  During these days, new and old ESNers from Dubrovnik, Osijek, Rijeka, Split, Zadar and Zagreb had an opportunity to participate in educational presentations, numerous workshops as well as team building and various social activities.

The opening ceremony started with series of speeches after which the National Bord has outlined its work, in the best possible way, over the past few months. With National Board, the key partners of ESN Croatia also had the opportunity to present themselves since they have contributed  greatly to success through tremendous support they provide all sections in every sense of that word! Also, at the conference, some workshops were held by members of the Youth Network of Croatia where ESN Croatia is also a member. There were also 3 international guests from Nicossiae (Cyprus), Olomuca (Czech Republic) and Brno (Czech Republic) who shared their best practices and had an opportunity to experience what ESN Croatia is all about. For the rest of the day, the students enjoyed in socialization during the delicious dinner and Responsible Party. 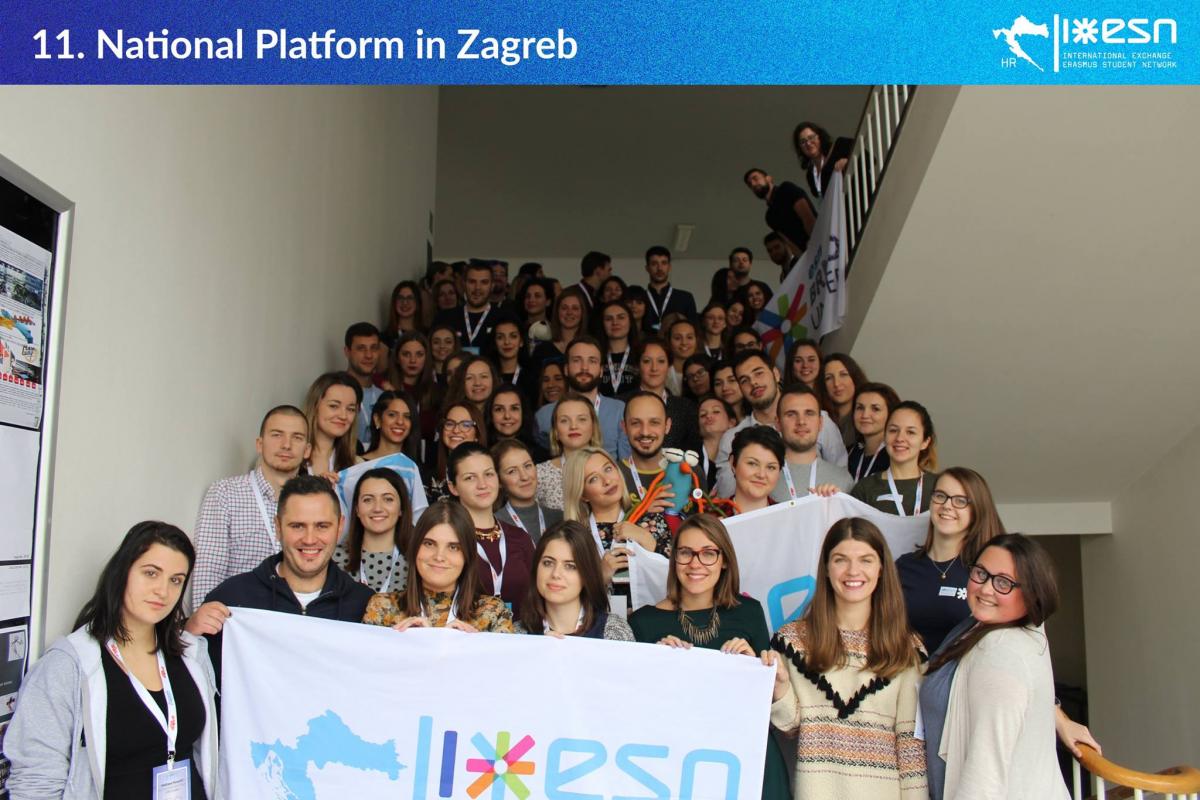 The second day of the platform had a goal to bring all members closer to the work of each section so they can gain an insight into all activities and events that have been carried out. Afterwards, there where a Mobility fair where guests had an opportunity to discuss the work of each section, give their opinions, suggestions and criticism. One thing is for sure, the goal was achieved, the sections learned a lot from each other and got new ideas and tips for the improvement. Also, the work of external associates as well as the upcoming Social Inclusion Days, which take place throughout the Erasmus Student Network across Europe, were presented. In the afternoon members participated in workshops where they met their colleagues from other cities in the same positions and were working hard - discussing, debating, and creating resolutions. That exhaustive day ended with a CRO dinner and teambuilding as well as „ESN got talent“ where all members showed their singing abilities.

The last day of the platform consisted of plans for the future as well as current events and, most importantly, awarding prizes to sections. We are proud to say that our section won 6 prizes among which was award for the section in the spotlight of ESN Croatia.  Also, some fun workshops were held to fulfill the last day with the fun and joy. After receiving the certificates, the great event ended with hugs and kisses and - in some cases - with tears, but with the hope to see each other soon again.