University of Split was officially established on 15 June 1974 when the units having already had an effect in their professional, scientific and teaching areas entered its structure.
As a predominant scientific and teaching public institution in the region the University of Split has expanded during the course of the past 30 years to include eleven Faculties, one Academy of Arts and four University Departments. There are about 25, 000 students enrolled in the University’s undergraduate, graduate and post-graduate programs.

Now, as we all know every student needs to study, I mean, it's in the word itself, right? So, that being said, our big univeristy's library is open for the night owls until 1 AM, and trust me, it's so full, you have to register if you plan on studying that late. Erasmus students can use all of the resources of the library once they become a member.

Here is a sneak peek of our majestic library:

The Split University Sports Federation organizes over 15 sporting and recreational events every year, including the International Rowing Regatta Sveti Duje, with participation of best university rowing teams in Europe, including the Oxford and Cambridge teams.

The great thing about it is that the campus is designed as a separate area, it's like a big student 'neighbourhood', which, except that there are many colleges, also has many additional facilities with the additional contents.
Under this, we mean not only the student organizations (where students can work together or listen to an interesting lectures) but also the social rooms, cafe bars and things like that.

ESN Split also has a habit of organizing events on, or near the campus, so no need to tire those lil' legs. It's most likely, right around the corner.

Here are some beautiful pictures of our beloved campus from the outside: 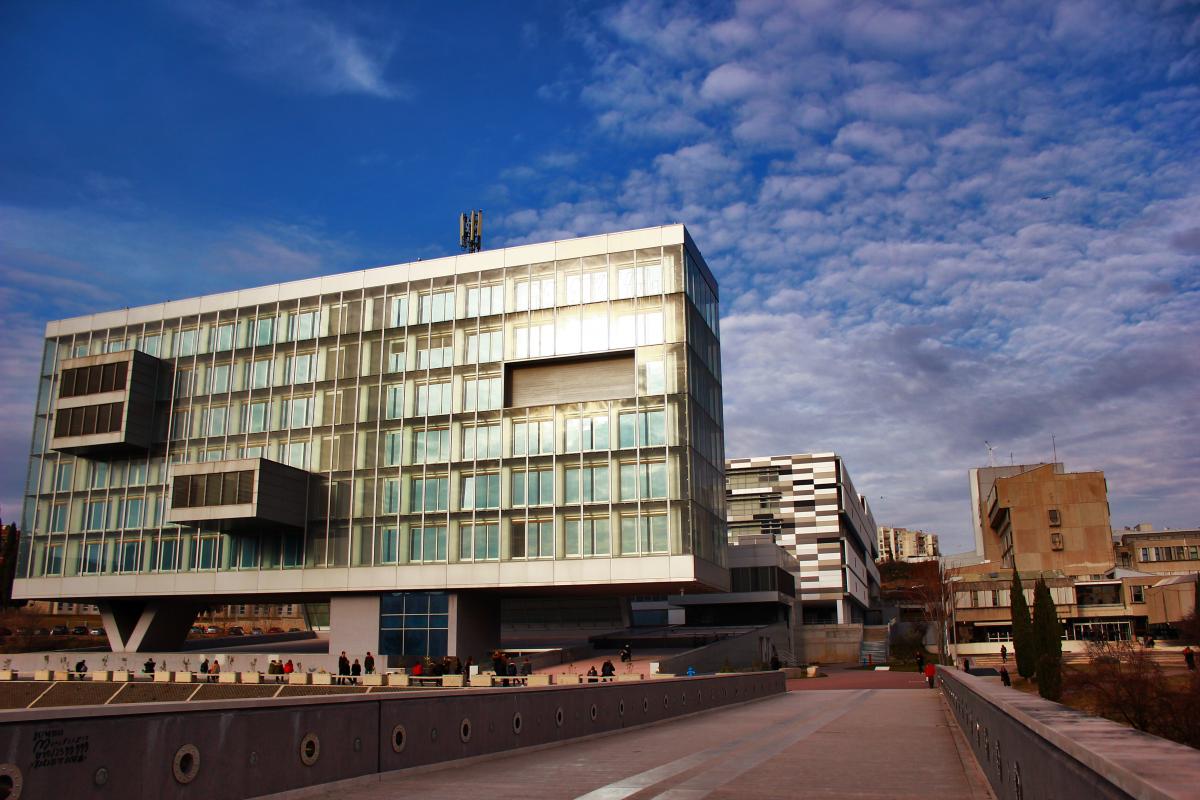