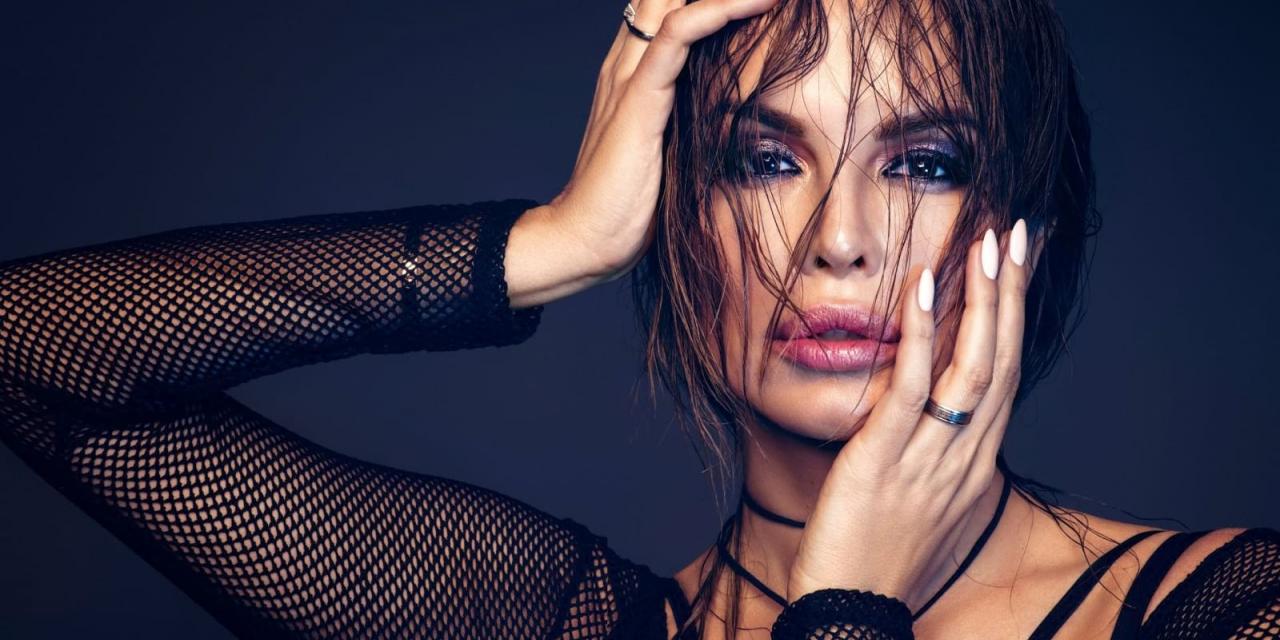 There are so many talented bands and artists, and these are just the ones coming from Split. In this article we have singled out top 5 local artists, you should take a listen to these while enjoying the sun and coffee by the sea.

The great musician of Split and regional scene, Oliver Dragojević had his first

encounter with music at the age of five, when he received an accordion as a gift from

his father, with which he entertained children in his street. One of his first singles is

the song Prva ljubav. He was experiencing great fame with the famous song Cesarica,

which he wrote with Grašo in 20 minutes. Some of our favorite songs are

One of the greatest representatives of the art of music, Dino Dvornik is considered by

experts to be one of the most talented musicians in our area. If you’re the type for fun

funky eighties music, with Dino you won’t miss it. The Croatian king of funk became

and many others. Dino was also son of the official actor of Naše malo misto TV show,

more after his death.